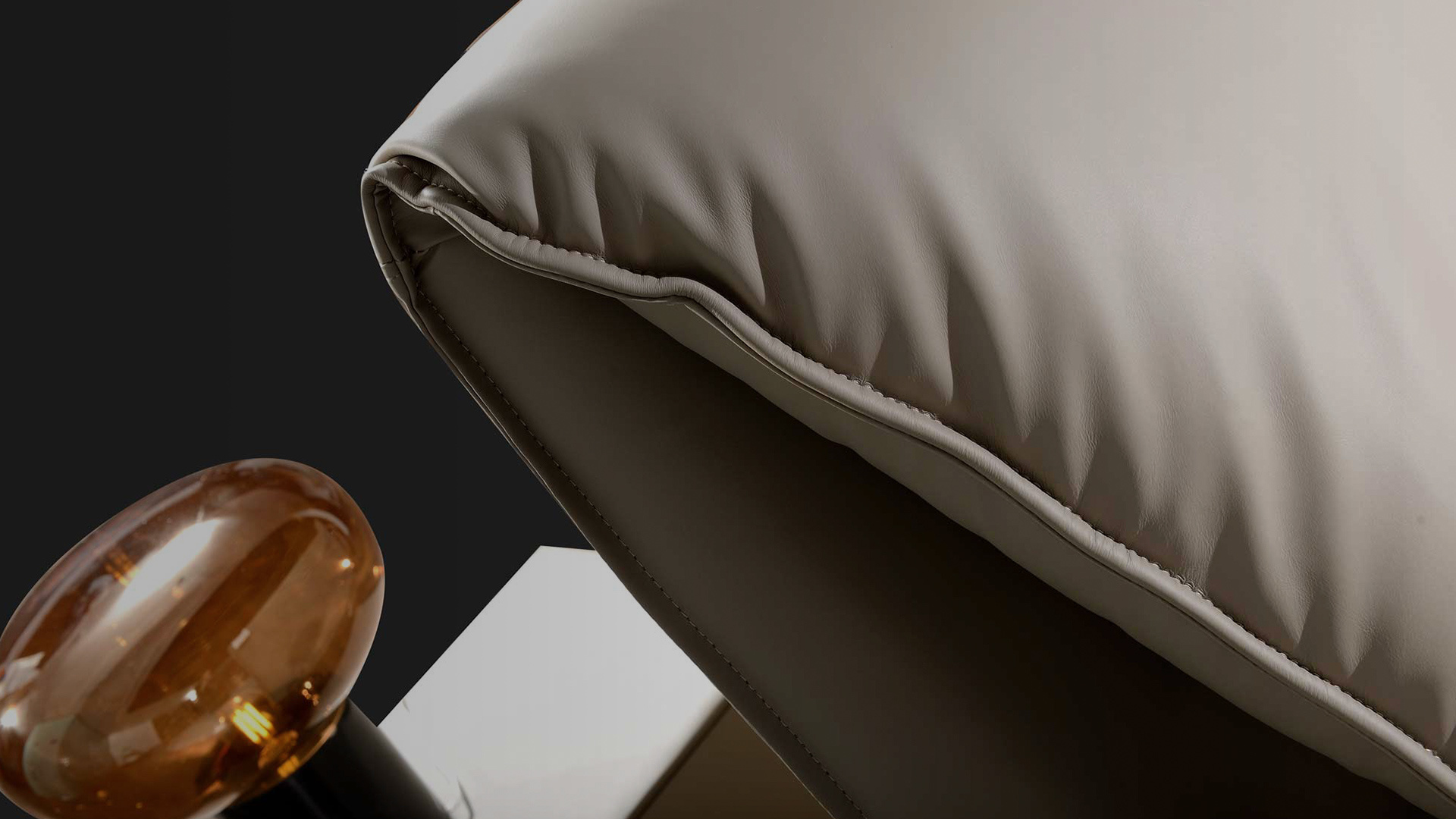 1. In 1881, in a small town outside Houston, Texas, a cotton binding machine craftsman named Daniel Haynes began the production of a cotton plug mattress.
2. In 1900, the United States Simmons, bagged spring mattress;
3. At the beginning of the 20th century, danlop, rubber foam cushion;
In 4 and 1932, Mario Beriki, Italy, used polyurethane foam as cushion.
5. During the Second World War, Louis corani, Germany, also designed an oval mattress, which was divided into soft, medium and hard parts according to the body pressure of different parts of the human body lying on the mattress, so as to keep the human skeleton in the best state.
6. An "active response spring system" has also appeared abroad, which has changed the usual spring structure in the past, making people more comfortable and elastic for a long time; Some spring mattresses are also combined with polyester foam, and the soft and hardness can be selected by people.

In a survey conducted in 2009, 59 healthy people were asked to sleep on their mattresses for 28 consecutive nights and on new, medium hardness mattresses for another 28 nights.

If after a night's sleep, you get up in the morning with physical discomfort, backache, backache and other symptoms, you should check the mattress you sleep on when you eliminate the causes of physical fatigue and disease.

Generally speaking, the effective service life of spring mattress is generally about 10 years. In other words, the mattress after ten years of use has undergone certain changes in its elasticity due to the long-term heavy pressure on the spring, resulting in a drop in the fit between the body and the bed, so that the human spine cannot get the most effective support and is in a curved state. Therefore, even if there is no local damage, the mattress should be replaced in time.

Sleep is the foundation of health. How can we have healthy sleep? In addition to life, psychological and other reasons, having a "Hygienic and comfortable" healthy mattress is also very important.

One look is to see whether the appearance of the mattress is uniform, the surface is flat, and the line marks are symmetrical and beautiful. At the same time, it also depends on whether the mattress has a certificate of conformity.